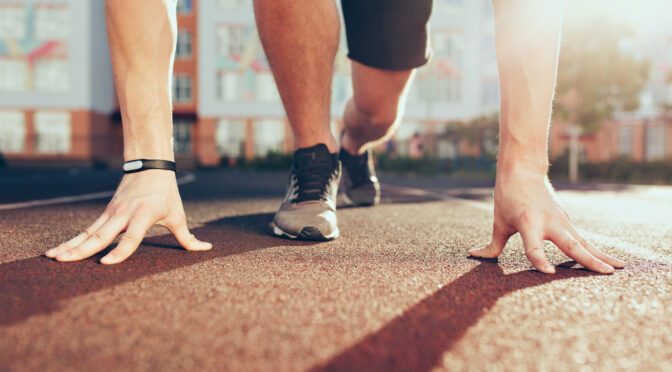 In this article I’ll talk about the reason that stops most Internet entrepreneurs from succeeding online.

Have you ever wondered why only about 5% of us are actually making money online? Have you ever think about the main reason that stops the other 95% of them?

If you are like me, I’m sure that it happens to you to read ebook after ebook, report after report and newsletter after newsletter searching for the missing key that will open the gates to your richness.

See you, most of the Internet entrepreneurs are complaining that they have spent thousands of dollars for various info products and they are almost ready to start. All they need is a small piece of information that will make all the other info to click and the money will start rolling into their bank account.

Far from the true they are… because there is no such information. And guess what… as they search for that missing part, all the info they learned and paid big bucks for, become outdated.

Even if there are a few who really build their fortunes based on this “virus” called “there must be something more to be known”, in reality, it is the most dangerous thought that ever came into your mind.

Let me tell you a little story about a friend of mine – let’s call him Orlando.

Orlando is a great guy, he have a great house and an outstanding job, he cash in great paychecks every month but he use to be very unhappy.

Why? Because he can’t reach the woman he loves more. Her name is Dana, and she is one of his neighbors. They see each other everyday but they never speak to each other.

He use to postpone the moment of asking her out because he was thinking that it has to be the most special moment and he should say something very unique to her in order to gain her interest.

In the same time, Dana, was thinking about Orlando. She was interested in him from the moment they first meet. She was giving him all kind of positive signals every time they’ve seen each other but Orlando’s lack of initiative really turned her off.

A few days ago, Orlando finally decided himself to talk with Dana. He even has a script rehashed so he was very confident in his ability to seduce Dana. Finally he meets her. As he was approaching
her, he finds himself loosing all his thoughts. He didn’t even remember all that he rehashed that morning. The stress was overwhelming but he just couldn’t drop it as has already seen him going her way.

The words just flew from his lips… he didn’t even thought about them. As he extended his arm, a smile flourish on Dana’s face

And that was it… no need for fancy patterns or preparations. It’s all that simple.

Actually the biggest secret of success is that there is no secret! There is no magic bullet! There is nothing more to be learned in order for you to START making money! As Nike slogan say: “JUST DO IT…” and you’ll soon be on your path to happiness and financial freedom.

So make sure that as soon as you read the last line of this ezine, you’ll make the first step toward your success.

STOP SEARCHING FOR MORE SECRETS! Just do something that will start the movement of your business.

Do not postpone it for tomorrow!

JUST DO IT NOW!

By continuing to use the site, you agree to the use of cookies. more information